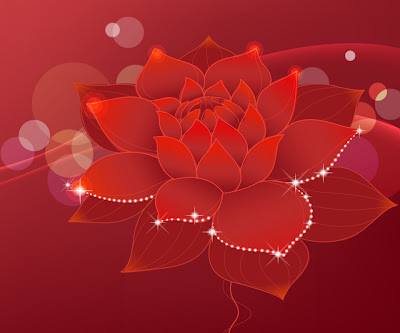 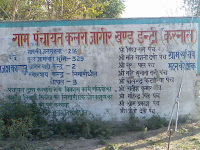 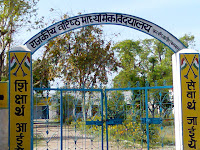 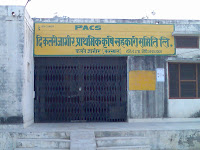 Posted by kalri Jagir at 4:11 PM No comments:

The Festival of Lights: DIWALI 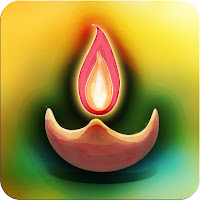 Diwali, an auspicious festival is related with triumph of goodness over evil.. Lamps and lights express its glamour.. Irrespective of region and religion it is celebrated not only in India, but also in many parts of the world by all those people, who share affinity with Indian cultural traditions.. The reasons behind celebrations and divinity may be many and multifaceted, but the expression is one and the same..
Welcoming the new season, happiness, joy, meeting near and dear ones, distributing sweets and gifts, crackers, best wishes for health and wealth are some of the reasons behind and the expressions of this festivity.. With the change in time and transformation of life style, there have been several changes in the outlook and celebrations of this auspicious event..

Today many sane people believe in linking traditional festivals with the solution of social evils.. In the similar direction, this festival has been linked with helping the humanity and lightening others' lives.. So what about, if the able people come forward to lighten the lives of the people in need..

It could be done in numerous ways, like by donating a candle, a solar lamp, or by teaching the disadvantaged children, helping persons in depression or family/relationship problems, or persons caught in the stranglehold of career failures. It could be done by working in the field of collective ecological development and in the field of sustainable development.. Making our lovely earth a better place to live on.. making the lives of next generations enriched just by taking care with the optimum use of natural resources and so on... What, if on this day we take a pledge that our eyes be donated after our death..

The idea is very clear and obvious that is lightening the lives, making others happy.. Therefore on this day we should come forward and do whatever we can do as per our means, energy and time.. A little can make a big difference, and there is no big satisfaction than the satisfaction arising out of making others happy.. Think about it and act upon...

Have a eco-friendly bright Diwali.. Happy & Prosperous Diwali...
Posted by kalri Jagir at 10:21 PM No comments:

Lots of wishes on Festive seasion

Wishing all the humanity a very Happy and Prosperous Diwali ! Enjoy the Festivity...
Posted by kalri Jagir at 11:43 AM 1 comment: 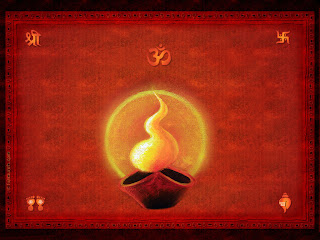 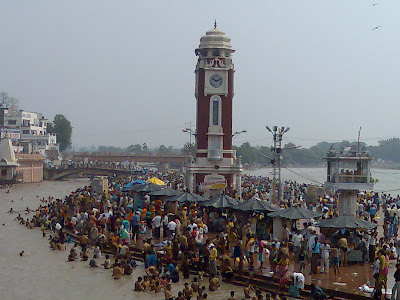 Email ThisBlogThis!Share to TwitterShare to FacebookShare to Pinterest
Labels: Haridwar 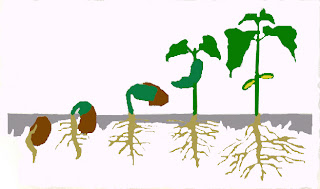 ﻿﻿﻿﻿
Kalri Jagir , (hindi/हिंदी: कलरी जागीर ) , (punjabi/ਪੰਜਾਬੀ: ਕਲਰੀ ਜਾਗੀਰ ) , (urdu/کلری جگر  :اردو) , is a village in the district Karnal, Haryana, (India). The village falls under tehsil Indri and is about 30 km from the district headquarter. Kurukshetra lies on the north-west and Yamunanagar on northern side of this village. The Grand Trunk Road, (National Highway No. 1) is about 25 km from the village.

The style of living here is very simple and the people are soft in their nature. They believe in rich Indian culture and traditional values. People are industrious and they believe in 'theory of Karma'. With the advancement of time the way of living is also getting transformed. So now it is not hard to find a tinge of modern life style in the village. The people here celebrate all the festivals of India with exuberance and fervor. Diwali, Holi, Raksha Bandhan, Dusehra, Lohri are some of them.

Today also the village has its special place in district Karnal and Haryana State at large. The agricultural land under the control of village panchayat is among the largest in the district Karnal. This fact is also reminiscent of the developmental works undertaken in the village.

The infrastructure development is fairly good compared with other villages of India. The village is surrounded by a boundary in the form of a concrete road locally called 'Firni'. There is a main street in the village that passes by rightly from the center of the village. The village is very clean and has good sanitation system across its boundaries. The village streets are made of concrete and are cemented. The streets are well illuminated with more than 30 solar lamps. There are two water pumping centers in the village for public distribution of clean and potable water.

The primary occupation of the villagers is agriculture, though nowadays some of them are also exploring avenues in different sectors. But not many of them have made their presence in the entrepreneurship or even in the small scale industry segment. But the farmers are progressive in their approach. Though they are not the first to adopt the newer techniques of farming but they are fairly good interested in these.

Wheat, Rice and Sugarcane are the major crops sown by the farmers. However nowadays other cash crops and vegetables are also grown by them in a relatively limited area. The introduction of vegetables in farming sector especially tomatoes has resulted into prosperity of the villagers. At present farmers are doing their best to adopt progressive technologies of farming such as submersible boring, grounded pipe irrigation, soil structure analysis and arrangement of generator for dealing with scarcity of electricity. This exhibits their long sightedness and entrepreneurship qualities. 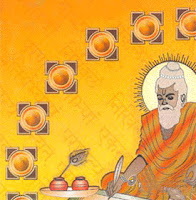 There is a government senior secondary school in the village apart from three other public schools. This school is a center of learning not only for the children of Kalri Jagir but also for the children from several adjacent villages. The children from nearby villages come here to learn and study. This school has imparted education to thousands of students and is serving the humanity. There are three other schools operating in the private sector and they are also doing a good job.

There are three chaupals in the village. One more is presently under construction. These are located in the localities of different communities. Villagers, generally elders sit there and spend their leisure time while playing cards, gossiping or discussing matters of importance to the village.

There is a government Pashudhan centre (veterinary centre) in the village. The veterinary doctor assures that all the pet animals be disease free and healthy. People consult the doctor for their cattle. Two anganwaries run by the government take care of the proper growth of the toddlers in the village. These provide pre-nursery training as well as nutritious food to the children.

There is a very famous small market area in the village. After their daily chores people go there in the evening to sit and gossip as well as drink juice and enjoy a samosa or bread. There are 3-4 adjacent shops in this market such as grocery shop, juice cum vegetable shop, bread pakora and samosa shop. Other than this there is also one "ADDA", and that has a few shops. Villagers are used to enjoy pakoras from these shops from very long time. Many government employees with major roaming schedule and those who do majorly hawking jobs spend their leisure time here while enjoying tea and playing the cards.

The villagers are fairly well as for as the economy of district Karnal is concerned. Most of them are neither very rich nor very poor. Despite this fact there are many households which fall under the Below Poverty Line demarcated by Government of India. The need is to improve the livelihood sources of the villagers. New and diversified ways of earning a fairly good livelihood should be devised by the government. The government should come forward to help the people improve their earnings and quality of life. The village needs infrastructural development and agriculture improvement. This can be done through positive intervention in the areas of training and exploring diversified sectors of employment.

The village has achieved several strides as far as wide spectrum of Human development is concerned. Many inhabitants of Kalri Jagir have earned name and fame for the village. The village has special identity in the district Karnal. Almost all of the towering figures of the Haryana politics have visited the village during various election campaigns. The efforts for the betterment are always continuing... 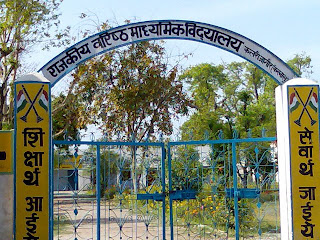 This is Government Sr. Sec. School at Kalri Jagir... This is a wonderful place to study... As in ancient times India was a centre of learning and students came from all over the world... The students come from neighbouring villages to study in this school... The school has fairly good infrastructure... The playing ground is fabulous... But improvement is always welcome... Presently further improvement in infrastructure and development of thematic playing ground is sought for...
Keep Blogging...
Posted by kalri Jagir at 5:11 PM No comments:

Bhagavad Gita Quote of the Day

Kindly share your concerns and feel free to write your comments...

Only then we can improve...

Lets make our village a Model Village in India...